Every neighbourhood should have them. 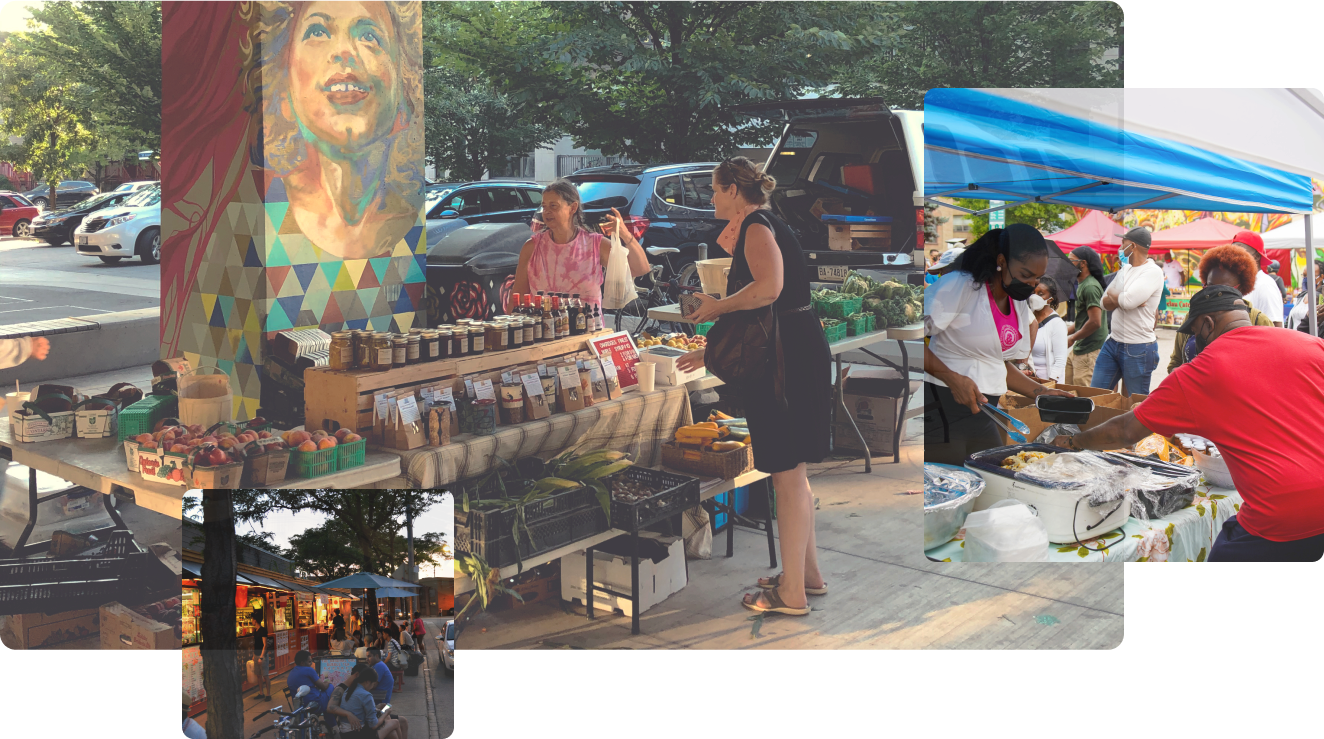 Project for Public Spaces is excited to announce that Toronto will host the 11th International Public Markets Conference June 8-10, 2023.

But our public markets operate independently. And they have little capacity to collaborate or to advocate for the policies and resources they need to flourish.

That’s where we come in.

Market CityTO is on a mission to make Toronto's soul visible through its neighbourhood markets.

We work with Toronto’s intrepid market managers, vendors, city staff, researchers and policy-makers to activate the power of public markets.

Project for Public Spaces is excited to announce that Toronto will host the 11th International Public Markets Conference June 8-10, 2023.

Collaborate with market managers, vendors and city staff to: 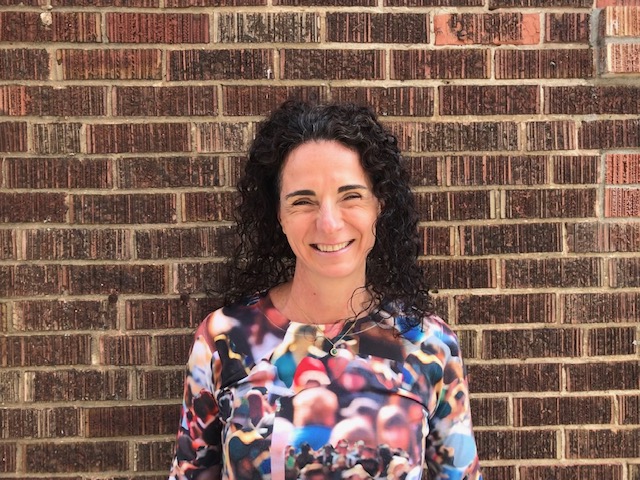 Support current and build new public markets to increase equitable access to both economic opportunities and fresh, culturally appropiate locally-produced food, especially for those most impacted by systemic marginalization.

Build the public market infrastructure to enable the delivery of local and culturaly appropiate food.

Increase education about and promotion of public markets and their role in city building.